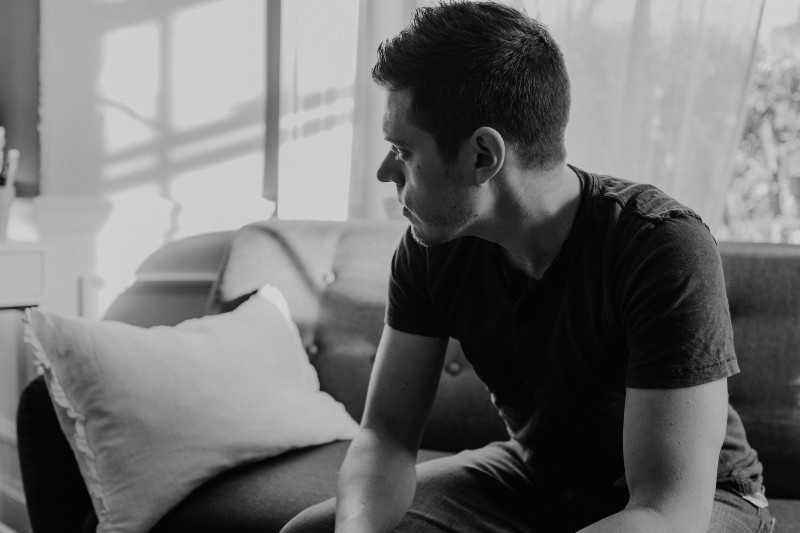 Photo by Kelly Sikkema on Unsplash

I have recently been trying to get back on Twitter after a long hiatus. I had gotten bored with the platform but recently heard that there was a thriving developer community on Twitter. I wanted to check it out.

And wow! There are a lot of people with a lot of good thoughts about development on the Twitterverse.

And I’ll admit it. I’m jealous of many of them.

Many of them have a huge following. Several have created their own businesses where they teach code online or offer freelance software services. Others have written books and have contributed immensely to the developer community.

But I’m not so much jealous of their success — which is impressive! — as much as I’m envious of how they got there. And rather than just leave it as jealousy, which is rooted in fear, I want to move towards a place of inspiration. To be inspired by their success and skills as motivation rather than feeling intimidated.

Here are three of the things I have come to feel inspired by the people I’ve seen in the development online community.

Their Candor and Courage

Many developers I see as being successful have a knack for being honest about their struggles. They can articulate with both courage and humility the fears that many other developers feel. I see developers online sharing their stories of doubt and insecurity around their role and skill. I’ve also had my own thoughts along the lines of:

I’m sure that many of you have had a similar thought at one point or another. But why didn’t you share it? For me at least, I was both afraid to say it publicly and figured that no one would listen.

The takeaway? Many people feel like an imposter in the development world all the time — even skilled senior engineers. Instead of thinking that you will look dumb or that no one wants to hear your experience, try to learn how to share it with humility. People will listen.

Many of these developers have a particular skill that I am both envious of and lack: They are great communicators.

They have built their success by teaching, explaining, and all together helping other developers learn development. They have the ability to take a technical topic — say a language — and teach it to others effectively. As David Thomas and Andy Hunt discuss in their seminal book The Pragmatic Programmer:

“Having the best ideas, the finest code, or the most pragmatic thinking is ultimately sterile unless you can communicate it with other people”

Developers need to communicate with others more than we might initially think. Even our code is really communicating with other people. Sure, we are instructing a computer to perform specific actions with our code, but we are also telling our fellow teammates as well. Programming languages are languages, after all.

The top developers in this space are also consistent. They have new courses, blogs, and tweets to keep their audience engaged. They stream themselves coding at the same time each week without fail. Their consistency has truly become a habit rather than a struggle to “get things done.”

Even in the world of coding only (i.e. ignoring the blogging, tweeting, etc.), being able to show up and write great code consistently is essential. Even if you are working on a project you don’t love at work. Even if you “don’t feel like it.” Writers have to practice writing every day regardless of if they are inspired. Writing code is writing, after all.

Before going on, I am not saying just to grin and bear it. If you have been trying to solve a problem and not getting anywhere, go home, get some sleep, do a little exercise, and show up the next day to try again. Likewise, if you are working on a project you don’t love, tell your manager! Just don’t use your lack of enthusiasm as an excuse not to give it your best.

I write this in the hope that we can all move from envy to inspiration. From feeling jealousy and being defeated to a desire to improve. Whether this feeling arises from your craft or social media content, we can always strive to grow and be inspired by others.

Maybe someone wants to hear your unique thought or perspective. Maybe your team is looking for you to lead on the next project through your skill. Or perhaps you just need to practice learning a new skill for yourself and for yourself only.

Whatever the case, we can all grow and we don’t have to feel jealous. We can learn to be inspired instead.